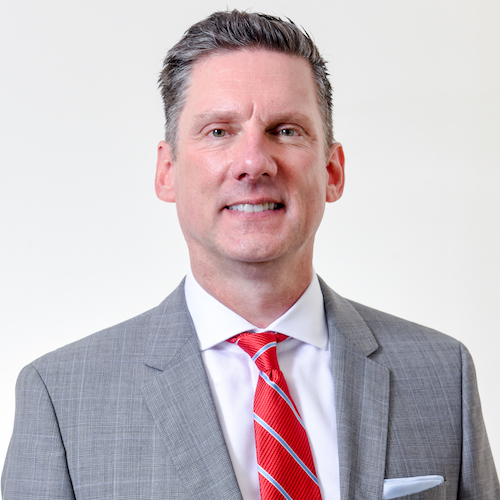 Bradley L. Kirkman is the General (Ret.) H. Hugh Shelton Distinguished Professor of Leadership in the Poole College of Management at North Carolina State University, and Department Head of the Management, Innovation and Entrepreneurship Department. He joined NCSU in June 2012, previously serving as the Foreman R. and Ruby Bennett Endowed Chair in Business Administration at Texas A&M University. He has held visiting professor positions in the Department of Management and Organizations at the University of Western Australia in 2006 and the Guanghua School of Management at Peking University in 2012. He is currently the Chief Operating Officer of the Organizational Behavior Division in the Academy of Management.

He is the author of the book 3D Team Leadership: A New Approach for Complex Teams (2017, Stanford University Press). He has also authored several articles and book chapters on topics such as leadership, increasing the effectiveness of virtual teams, cross-cultural management issues, and team empowerment. In 2014, he was elected as a Fellow of both the Society for Industrial and Organizational Psychology and the American Psychological Association. Also in 2014 and again in 2017, he was selected as the College-wide winner of the Research Leadership Award in the Poole College of Management at NC State University as well as the departmental winner of the award from the Management, Innovation, and Entrepreneurship Department. In 2008, he won the School-wide Ricky W. Griffin Outstanding Research Award in the Mays Business School at Texas A&M University.

Brad holds an MBA from UNC-Greensboro, and his BA in Industrial Relations and Communications and PhD in Organizational Behavior from UNC-Chapel Hill.