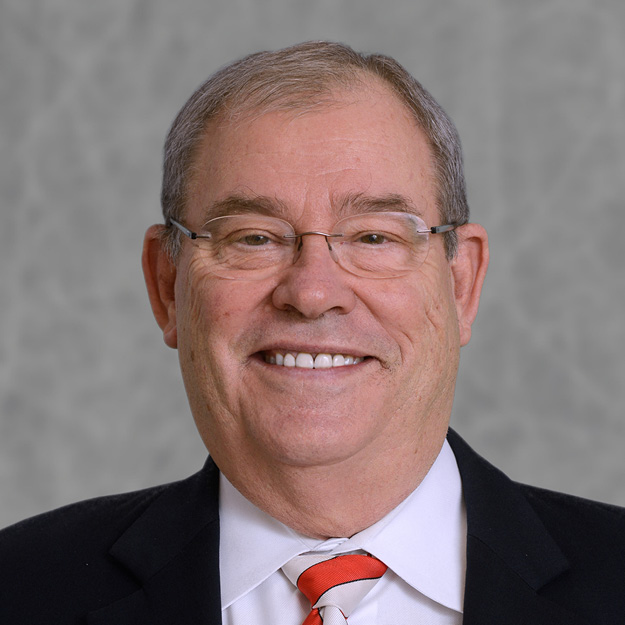 Columbus County native Benny Suggs has made a career out of pursuing his passions. After he graduated from NC State, his love for and fascination with airplanes led him to the Navy, where he spent 30 years before retiring in 2000 as a rear admiral. He flew attack and fighter jets from the decks of 12 different aircraft carriers. He commanded Attack Squadron 55, the supply ship USS San Diego, the aircraft carrier USS America, Carrier Group 6 and his last assignment was Deputy Commander in Chief of the US Special Operations Command. Following his military career, Benny pursued his lifelong devotion to motorcycles at Milwaukee, Wis.-based Harley Davidson, where he worked in senior management for the past decade. He left his job as general manager of Rider Services and the Harley Owners Group, which has 1.2 million members worldwide, to devote his energies to another passion: NC State. After four decades away from North Carolina, Admiral Suggs joined the NC State Alumni Association as its executive director in June 2010. Benny is also a Board Member of the Shelton Leadership Center.